We'll meet for fun and talks!

Additional navigation help: Mobisol is at Aufgang C (staircase) on the 4th floor!

Data pipelines and serverless are two of the hot topics in our industry.

I'm going to share how we can easily implement a data pipeline on top of an event-driven platform (Google Pub/Sub) and have heterogeneous services consuming data.

Do You Need That Validation? Let Me Call You Back About It

Rails apps start nice and cute. Fast forward a year and business logic and view logic are entangled in our validations and callbacks - getting in our way at every turn. Wasn’t this supposed to be easy?

Let’s explore different approaches to improve the situation and untangle the web.

Perceptual hashing is a fascinating technique of summarising media files. It has little in common with cryptographic hashes such as SHA1. Two input files which look similar will end up having different cryptographic yet similar perceptual hashes. And by similar, we mean having most bits set the same way.

In this talk we'll combine pHash and a BK-tree to efficiently search through metric spaces of perceptual hashes. We will use Ruby to implement a simple command line tool. It will scan our photo library, hash all the pictures, and look for similarities. By the end of the talk, we'll have a complete list of similar and near-duplicate images needlessly occupying space on our hard drive. 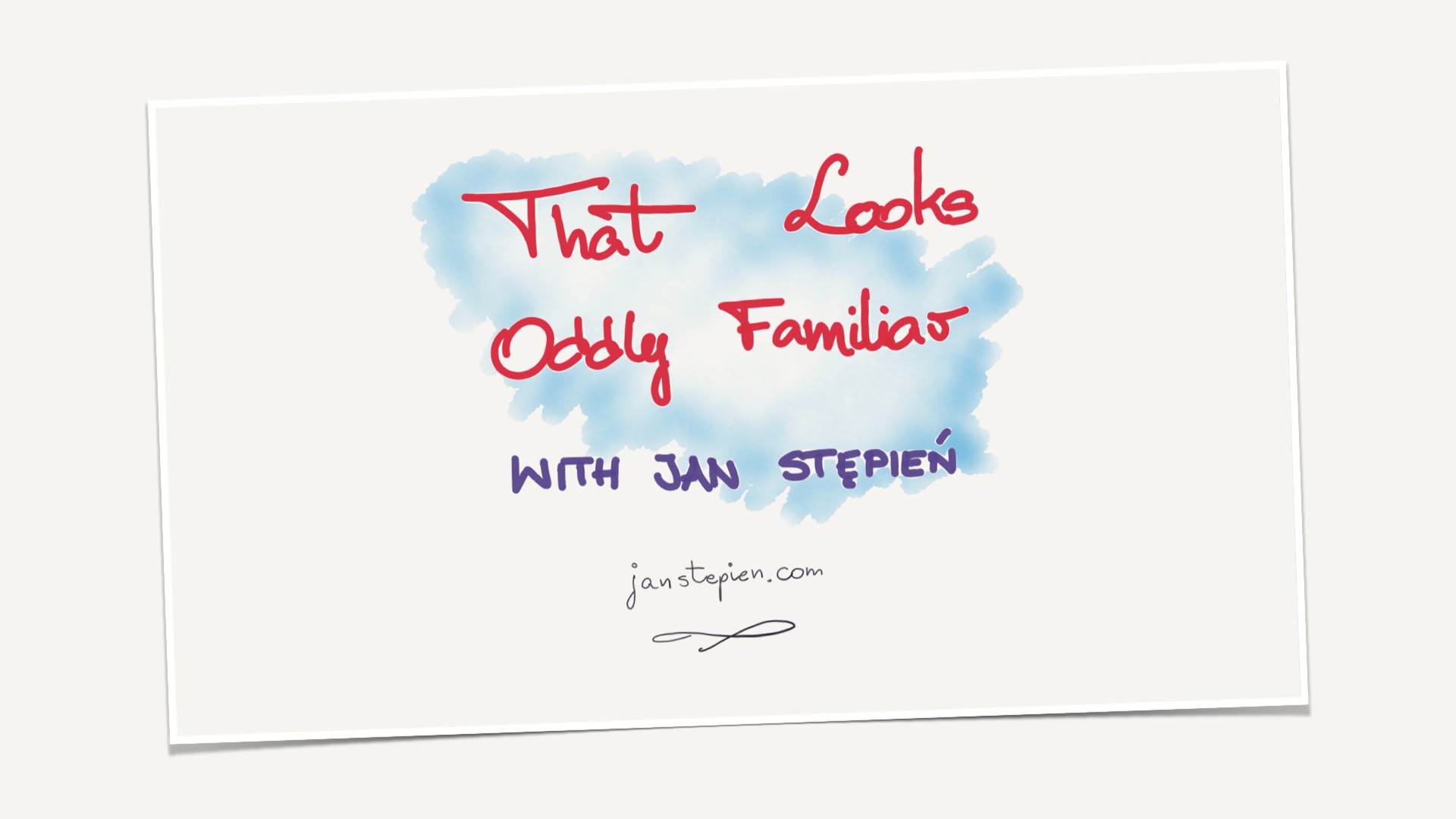 Do you want to give a Talk at the Ruby Usergroup or do you have additional Topics to talk about?
Then send us an E-Mail or ping us on Twitter: @rug_b